My cervix had opened and its stitch of promise was lost in the amniotic fluid on the floor. My babies would be born. They were too young to survive. I will never know exactly when it was that their hearts stopped beating. Matilda was born with David by my side. She delivered herself weighing a whisper over a pound.


I had to push this time, with Matt, a young obstetrician telling me how. Nothing I had read about pregnancy had prepared me for such an event. He took Florence to join her sister. A midwife tried to persuade us to meet our daughters before they were taken to the mortuary. I also did want to, but I was too shocked, too frightened, too disbelieving.

I wanted to hold on to memories of my babies when they had been alive, kicking inside me, and so did David. I washed away the births in a bubble bath while I listened to the wails of a baby in the next room and the screams of a labouring mother in another. I then stepped back into the world as a woman who had just had a miscarriage. This was a world that would struggle to understand both the physical process and the agonising nature of a lifetime of grief.

My confidence and self-worth plummeted. My anger and sadness could be so acute that at times my chest would burn and I was a difficult person to be around. A lack of adequate understanding and support for the complexity of what had happened to me contributed to my despair. I felt desperately, painfully alone.

This made for a pregnancy steeped in guilt and anxiety, and my grief struggled to find the place it really needed. Thinly spread compassion waned as my unlucky reproductive story continued: my fourth miscarriage was barely acknowledged at all by friends and family. Some wondered what all the fuss was about.

And though later miscarriages pose difficult questions about how to treat the babies who have died, miscarriages at any time can pose similar questions and carry all the hurt of a lost child.

BLOG: 'Nobody wants to talk about The Change'

Until the early s, parents were routinely prevented from seeing or holding their baby after a late miscarriage or stillbirth. Sands The Stillbirth and Neonatal Death Charity , along with the Miscarriage Association, now helps parents find out where their stillborn babies may have been, or have been, buried but can face a difficult task because there is often no paper trail. I was pressurised to meet my twins and it upset me at the time. I was far too scared — of what they would look like and of having to face up to what had just happened.

I chose to rely on the bank of memories I had accumulated before, including a handful of scan photographs, their movements inside me and the unforgettable experience of their staggered labour. I wonder whether I would have chosen differently if someone had told me that they were beautiful, or made washing and dressing them seem like a natural thing to do. My only experience of meeting one of my late miscarriages was a very strange one. I was eventually discharged with a wishful diagnosis of gastroenteritis and a terror of yet another loss.

Moments after returning home, I felt a pressure on my cervix and rushed to the loo. Copious blood, tissue and clots left me but I held a small baby as it took its slower path in their wake. These days, many parents have smartphones to capture images of their babies and some hospitals offer a digital memory card to take home. Emma and Jen, a couple I counselled through a late miscarriage, had about half an hour with their baby, Rose, to record their existence together as a family. Some parents take their baby home with them in this cot before deciding what to do next.

Lactation after miscarriage usually only occurs after about 16 weeks of gestation. I was thinking about her every waking moment anyway. The fact that Rose had left so little mark on others was one of the toughest things to bear. Nobody had asked to see photos of Rose or to find out if she had been buried somewhere. All of this was for Emma and Jen alone.

The author Ariel Levy wrote about the tragic sense of ephemerality she felt after the death of her son, born prematurely at 19 weeks. Importantly, it also allowed her to record an instant of it. They remain in an envelope in a box under my bed. They are presented as clinical specimens but I am heartened to know this form of photography is unlikely to happen today. While I hate to look at them, I treasure them too, for they offer objective proof that the twins and their births actually happened.

Whatever stage in pregnancy it happens, miscarriage can be deeply distressing. For many people it represents the loss of a much wanted baby and the hopes and dreams they had for that child. Chromosome abnormalities are the most common cause at any gestation. We are included in this growth, but we are not the center of it; we're just part of the picture.

BLOG: 'Nobody wants to talk about The Change' | Warrington Guardian

As the second viewpoint strengthens in us, we begin to enjoy serving others and are less interested whether serving others interferes with our own personal welfare. We begin to search for life conditions -- such as a job, health, a partner -- that are most fruitful for such service.

They may not always be pleasing for us; what is more important to us is that they teach us to serve life well. A difficult relationship can be extremely fruitful, for example. As we increasingly adopt the second viewpoint, we will probably retain the preferences that defined the first viewpoint. We will continue to prefer to be happy, to be comfortable, to be peaceful, to get what we want, to be healthy, to have some control of things.

The big secret nobody wants to tell - Bruce Muzik - TEDxSinCity

Practice does not cause us to lose our preferences. But when a preference is in conflict with what is most fruitful, then we are willing to give up the preference. In other words, the center of our life is shifting from a preoccupation with ourselves to life itself.

Life includes us, of course; we haven't been eliminated in the second viewpoint. But we're no longer the center. Practice is about moving from the first to the second viewpoint. There is a pitfall inherent in practice, however: if we practice well, many of the demands of the first viewpoint may be satisfied. We are likely to feel better, to be more comfortable. We may feel more at ease with ourselves. Because we're not punishing our bodies with as much tension, we tend to be healthier. These changes can confirm in us the misconception that the first viewpoint is correct: that practice is about making life better for ourselves.

In fact, the benefits to ourselves are incidental. The real point of practice is to serve life as fully and fruitfully as we can. 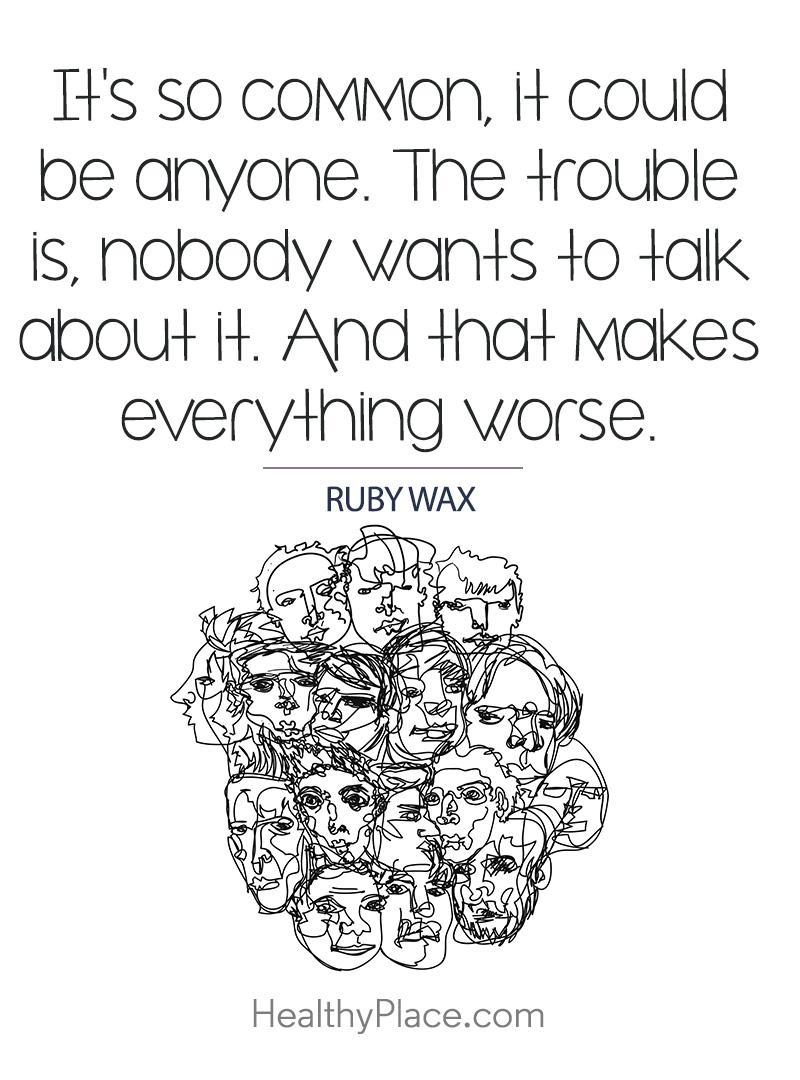 And that's very hard for us to understand: "You mean that I should take care of someone who has just been cruel to me? That's crazy! And we're convinced that practice is about the first viewpoint, that we're going to get something from it that's wonderful for ourselves. True practice, however, is much more about seeing how we hurt ourselves and others with our deluded thinking and actions. It is seeing how we hurt people, perhaps simply because we are so lost in our own concerns that we can't see them.

I don't think we really want to hurt others; it's just that we don't quite see what we are doing. I can tell how well someone's practice is going by whether he or she is developing greater concern for others, concern that extends beyond merely what "I" want, what's hurting "me", how bad life is, and so on.

This is the mark of a practice that's moving along. Practice is always a battle between what we want and what life wants. It's natural to be selfish, to want what we want, and we are inevitably selfish until we see an alternative. The function of teaching is to help us see the alternative and to disturb us in our selfishness.